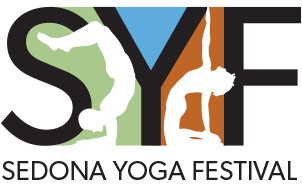 Aumbase is the company behind the Sedona Yoga Festival. Located in Sedona, AZ and formed in 2016 as an expansion of the former Sedona Yoga Festival Corp, Aumbase Inc is owned and manged by Heather Shereé Sanders, supported by the best team ever. Look for upcoming news about expanded events!

To expand, evolve, and uplift human consciousness through and by creating and nurturing platforms and relationships that support Awakening Your Yoga.

To be a significant resource for yoga and the expansion of consciousness.

To generate widespread awareness of Sedona as a true yoga destination.

To nurture collaborative community among teachers and practitioners of yoga in Sedona and beyond.

To welcome people to Sedona for the experience of yoga and transformation.

Help people show up by providing work-exchange and scholarships.

Create jobs that promote employee happiness in service, and balance in life.

Facilitate the bringing of workshops, retreats, and other yoga programs to Sedona throughout the year.

In 2020 The Sedona Yoga Festival was postponed due to the global pandemic. In November 2021 the decision was made to reopen the business, and begin the work of bringing the live event back for not only the people whose hopes of attending SYF2020 were dashed, but to all of us that seek to be together in community again. We are currently working to bring you SYF2022. Heather has stepped back from the Director role, and invited Reggie Hubbard to create the program. The team has been joined also by Lisette Cheresson on communications and content, and Courtney Love is joining SYF to manage the programming and scheduling as presenter liaison. Back as always is Dexx Negron on AV and Tech, now running his own venue in Sedona, the Living Room. Also returning is Erik Flint on website and design, as well as customer service and registration with his Aloha spirit. Back again is Ana Hansen, organizing an extraordinary experience for our mini yogis, and taking on organizing the excursions on the red rocks this year! Allyson Hayes returns with her keen awareness of what our attendees want in a vendor village, and what our vendors need to succeed. Aime Eden brings her creativity and contagious joy to the merchandise we create for you.

Sign up for our newsletter to get a free 20-minute meditation from SYF2023 presenter Sandra Walter! 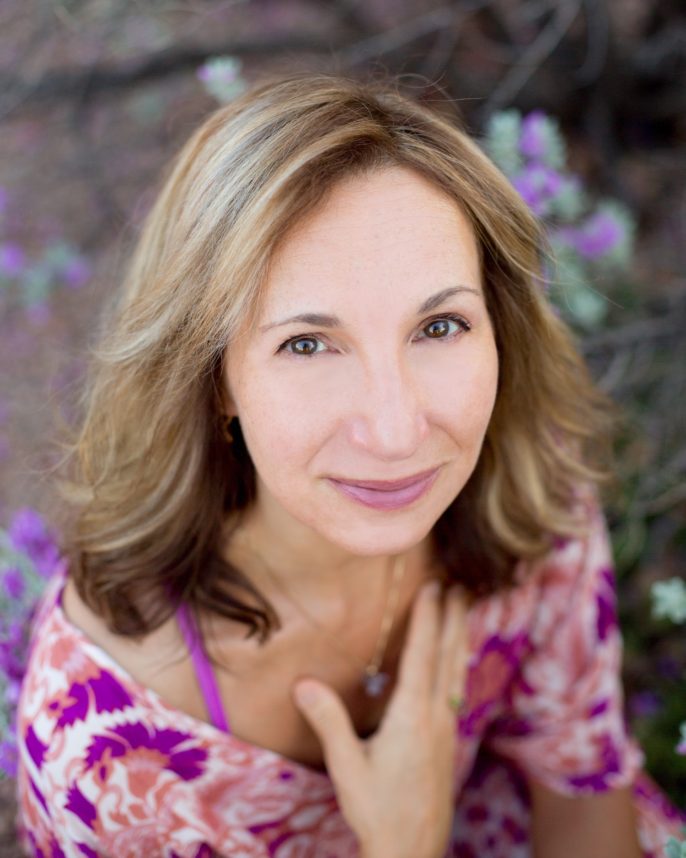