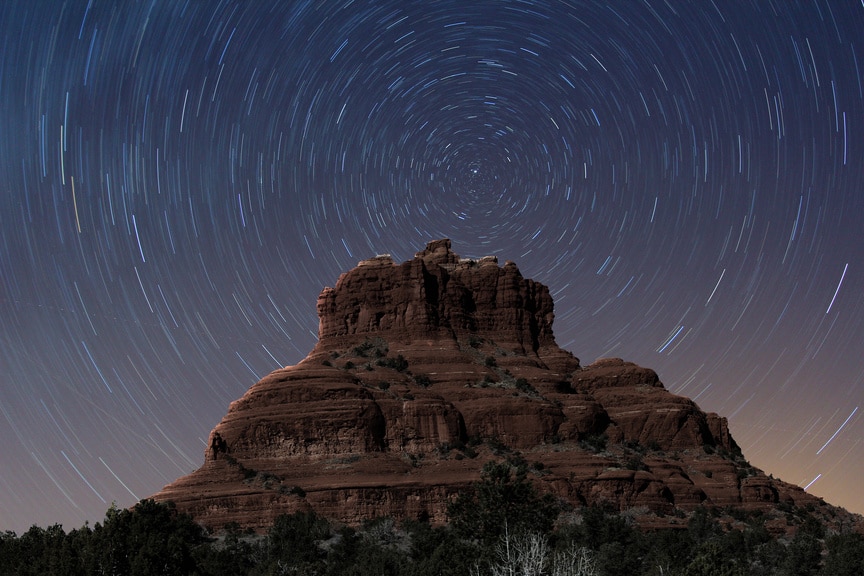 Note: The following was edited from a recorded transcript of the beginning of channeling session. To read the complete, unedited transcripts, see the link below.

I developed clairaudience over a ten or fifteen year period. But what I always say to people is, there’s nothing special about me. Anything I’m doing anybody could do; it’s just whether or not you want to put the time into practicing it because that’s what makes the difference. Concert pianists for example do this, because they’ve put a lot of time, intention and attention into learning that skill. Communication with spirit is no different.

Anyone can develop these skills who is willing to put in the time, energy, attention and intention into the process. So, that’s what I do. I hear spirit. When I’m doing a channeling session, sometimes I get actual words from the Ascended Masters; sometimes I get blocks of thought or concepts that I have to break into words—so sometimes there’s a little fumbling on my part trying to get the right word or the right phrase so that the correct meaning is conveyed, and it’s because they’ve given me a concept instead of exact words.

Whenever we do this we start by putting a field of protection around ourselves, and I’ll lead the group through this. We do that because we want to have the intention to communicate with the highest of energies.

When I was learning to channel many years ago, a dear friend of mine said to me (And it’s always stuck with me) “Just because someone is dead, doesn’t mean that they’re smart.”

If I’m talking to energies that are on the other side, I want to make sure I’m only speaking with the highest of energies, the ascended beings, rather than just anybody. So that’s why we put the circle of protection around ourselves and that’s why we’re very clear about the beings we want to communicate with because again we want ascended energies to communicate with us. 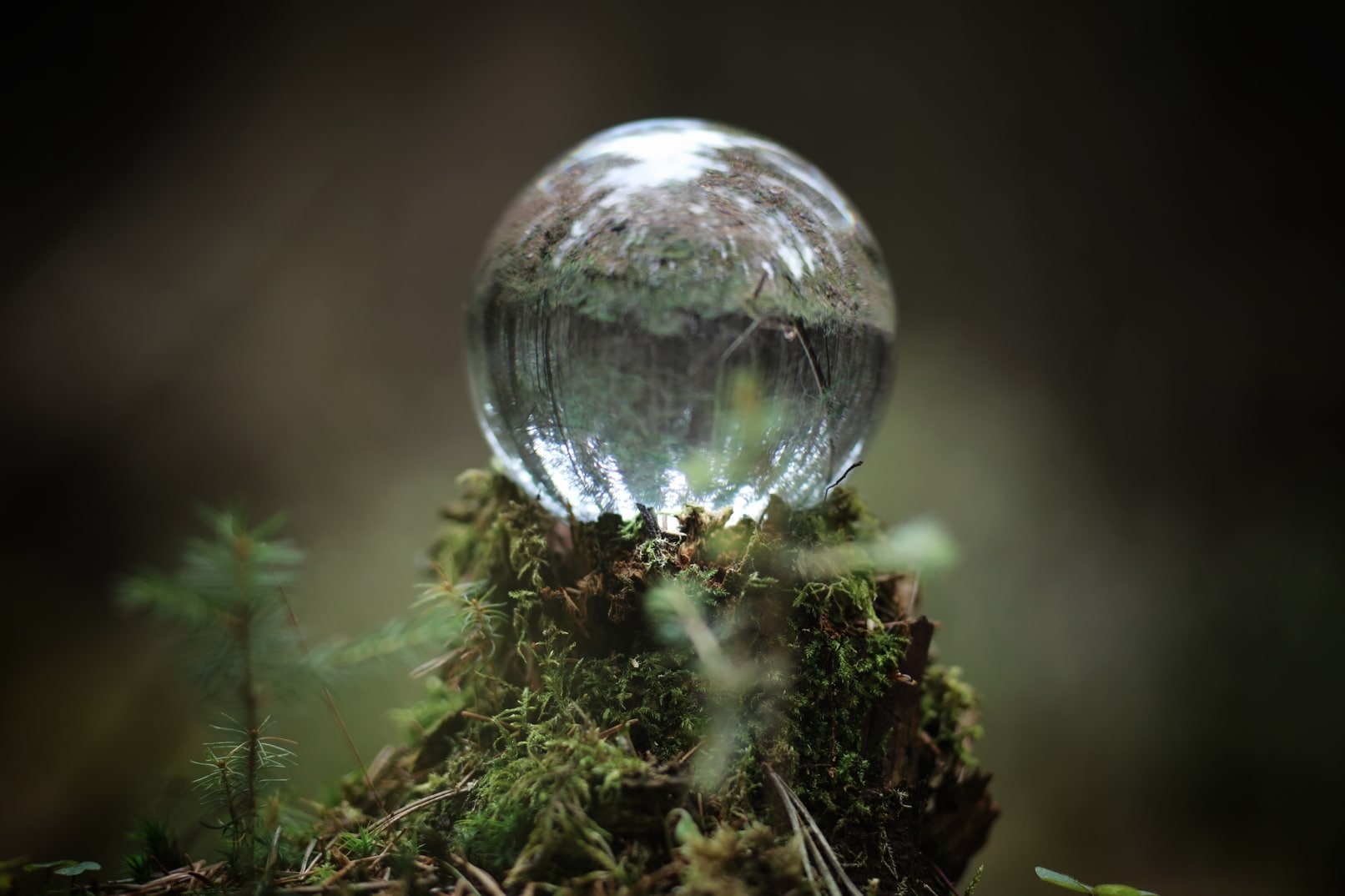 To start the session, what we do typically is open it up for whomever the beings are that join us —we open it up to them to speak. And then they generally talk for whatever it takes for them to deliver their message for the day, and then we open it up for the group for questions. Anybody is free to ask any questions that they want and I’ll do my best to get clear answers. And then if we have time—if questions are done and everyone’s feeling complete, if we have time we do a brief meditation where everyone goes into a short meditation and tries to connect with those energies for themselves. That’s how this session tends to work, and then we go from there, so I would invite everyone to get very comfortable. I would invite you to either—whatever is comfortable for you—sitting up, lying down, whatever feels best. And just taking a few deep breathes. A deep inhale and with each inhale we’re affirming that we’re breathing in Divine energy. And a deep exhale and with each exhale we’re affirming that we’re releasing any energy that we don’t need— any stress, any tension, anything that has been burdening us. We intentionally release it with each exhale. Once again, deep inhale, and again, a deep exhale. As we relax and as we open ourselves to Divine energies, we try and recall a time in our lives when we felt love, when we felt peaceful and loving, when we felt totally one with nature, with our surroundings, with other humans, with all of the world, when we felt complete and at peace, when we felt this oneness. Perhaps it was when we were walking in the rain, when we were watching a sunset, when we were holding a child or enjoying a pet, whatever it is we call to ourselves to our hearts, to our minds, that feeling of peace and love. And we use that feeling of peace and love now as our connecting point with Divine. We repeat our favorite prayer three times.

To see the rest of this transcript visit: https://www.healingpaq.org/channeling-list

Sign up here to stay in touch with what's happening in Sedona as we plan for SYF2020!

Thanks for staying in touch!