Crisanto Santa Ana: How Music Creates the Space for Grace 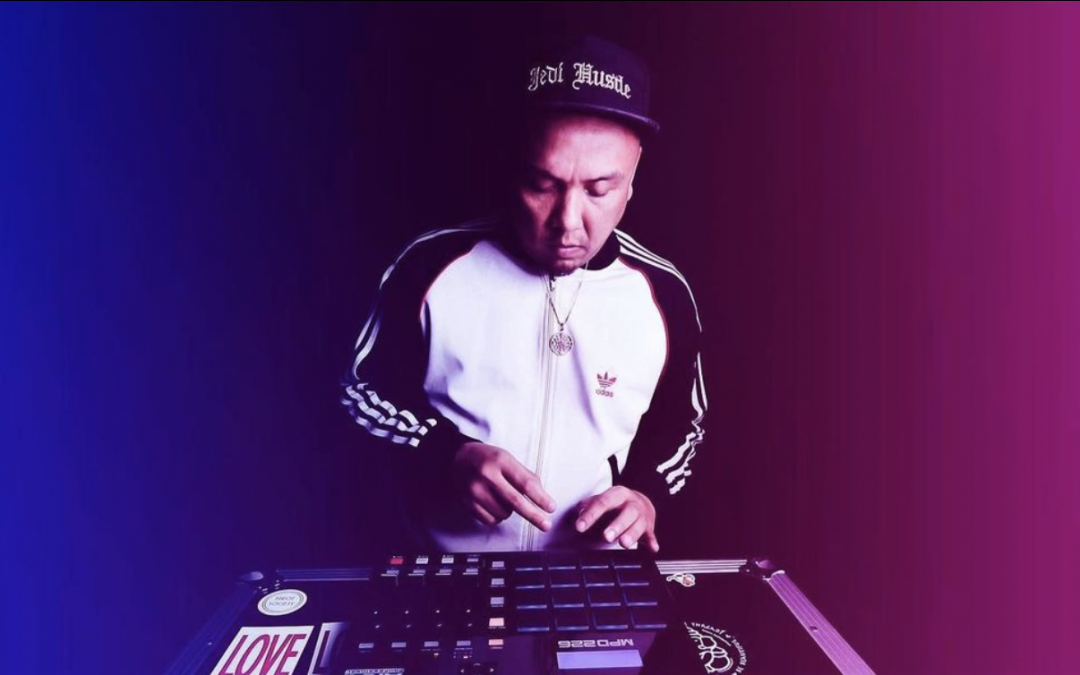 Crisanto Santa Ana: How Music Creates the Space for Grace

A big part of what makes SYF special is undoubtedly the music. It’s true that music is the language of the soul — when in the pursuit of mind-body transformation, music can have a powerful effect. In addition to its renowned lineup of spiritual and kirtan music, SYF also brings some of the best regional and international DJs and performers to Sedona, who not only inform the experience and provide a foundation for true evolution of the soul.

Crisanto Santa Ana is a California-based DJ, artist, videographer, and creative director who currently helms creative operations for LiveFree Productions. “I wear a lot of hats, as far as creating art,” he says, but “music has been my first love. It started with DJing. I’m excited to showcase and share space at Sedona in 2022 and share my music.”

Crisanto will be providing a soundscape for several yoga classes — an experience that is different than his usual on-stage showcases that have taken him all over the country. “It’s very energetic,” he says, “between myself, the teacher, and the students.” At previous SYF conferences, Crisanto has also put on nighttime shows, sharing the stage with the likes of MC Yogi and DJ Drez. “And then I’ll just DJ maybe at the pavillion or the marketplace, and just keep it mellow,” he adds. “Wherever there is music needed, I inch my way toward that.”

Through music and his day job, Crisanto is no stranger to the wellness world, but he’s also a regular in the party circuit. He plans to bring some of those vibes, albeit mindfully, to SYF. Events like SYF, he says, are more intentional — people come with an intention to feel the vibe, and to be with people and interact with them.

“Mindfulness is the word that comes to my mind when I think of Sedona in comparison to other transformational festivals,” says Cristano. “It’s the amazing programs, classes, and workshops,” he says, “but there’s also a vibe to it. It’s the vortexes, too.”

The SYF theme to Give It Up For Grace is an apt one for this year, says Crisanto, given that we’re coming out of lockdown, coming off of all the time we had to spend apart. We’ve had time to be with ourselves and to examine what grace is necessary to deal with these difficult times. Crisanto says that the idea of grace is particularly interesting when considered through the lens of music.

“People are just graceful about being in that space, you know?” he says. “Music automatically puts you in the present moment — it just takes over. And you’re there, rather than drifting into the future or to the past.” He said that he’s looking forward to being in that present moment of grace with SYF attendees, and through sound and movement co-creating the space of grace together.

Join Crisanto Santa Ana and many more luminaries, leaders, and teachers this June! Tickets on sale now. We can’t wait to see you there.