Janet Farnsworth: Using the Body as Access to Grace 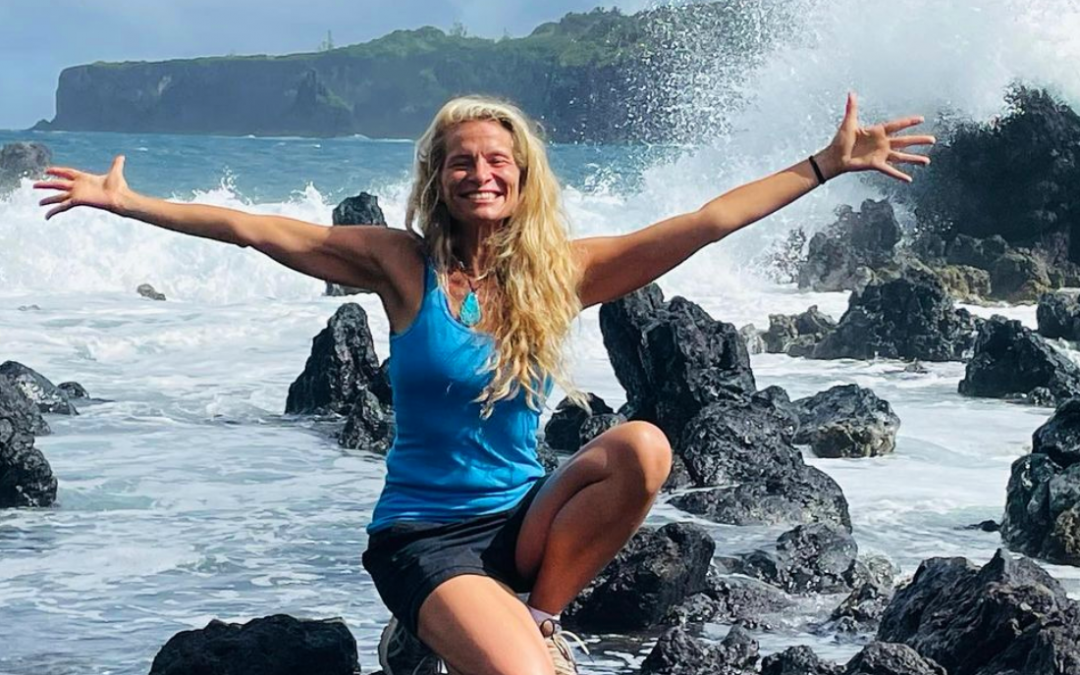 For SYF presenter Janet Farnsworth, it’s all about the physical body. As a somatic therapist and body empowerment coach, Janet believes that facilitating a meaningful connection with our bodies is crucial to creating an empowered relationship with the self. “Your body is the best of you,” she says. “Your body, and how your body holds you at every moment can teach you, and is actually your access to grace.”

In a world in which we’ve been taught so many things about what our body is, what it “should” be, and how we move into it, this can be a difficult concept to impart, or to grasp. “Many of us have very real experiences that separate us from our bodies,” acknowledges Janet. This is true regardless of our experience with trauma, or how much yoga and meditation experience we have. Our so-called “monkey mind” is relentless. Janet specializes in helping people have a consciousness shift that the body is not its appearance, but rather the experience that it gives us.

Janet believes that the body is the voice of the soul — which is at first a confusing thing to hear a yoga instructor say. “I know there’s a lot of subtlety in that,” says Janet, “but I also believe that the divine loves a paradox, right? We are not our bodies, but I’m here to speak for the bodies that we are. What I do is help us figure out how to make being in our bodies the most peaceful, awake experience it can be. I specifically do that with women, and some of the stories that we have about what our bodies are.”

How Being In Our Bodies Creates Presence in Grace

In Janet’s perspective, as our bodies are temporary homes for our infinite souls, they present an opportunity for us to be in divine communication, and a connection to one of the most valuable conduits to grace. “It’s a gateway to bridge the divide,” she says. Though there’s often an eagerness to leave the body behind, developing that conduit can actually be a helpful way to access deeper connection.

As such, SYF attendees can expect to walk away from Janet’s classes with a new relationship to their bodies, or a different way of looking at relationship with their body. But it’s more than that — it’s also to create the ability to, say, stand in front of the refrigerator and not feel afraid; the ability to walk by a mirror and look in it. It’s a shift to appreciate the body that you’re living in, every moment of every day.

And when we do that, says Janet, “then a relationship to our sexuality changes completely. The ideas that I’m specializing in right now involve how we relate to our bodies, and how that relates to our sexuality.”

Janet is no stranger to the Sedona Yoga Festival, and is excited to return because she says that SYF “holds an extraordinary container for love and truth.” She calls it a consciousness-raising experience, which is a phenomenon that Janet experiences — and again, helps other people experience — through their physical bodies.

Experience your body in a whole new light and practice with Janet in person this June! Tickets on sale now: https://bit.ly/SYF22Tix