Oneika Mays: Why Diversity of Ideas is Important at Yoga Festivals 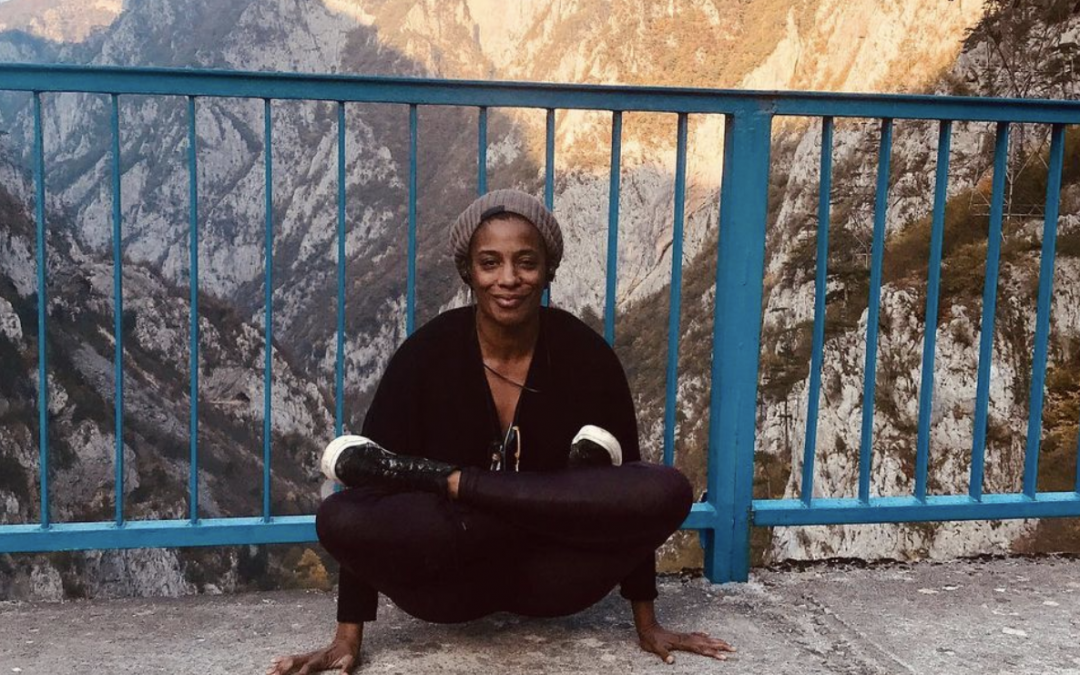 Oneika Mays: Why Diversity of Ideas is Important at Yoga Festivals

Oneika Mays doesn’t consider herself a big “festival person,” and typically shies away from appearing at large scale yoga events. The New York-based Riker’s Island meditation teacher said that she’s most excited about the space that SYF is creating for the tough conversations. Among other things, finding common ground with people with whom she may not necessarily agree is paramount to Oneika’s teaching mission.

“I think the work needs to get a little messy,” she says. “And that’s what I’m hoping to bring to Sedona. I want to create a container of compassion and lovingkindness and metta — which I’m really passionate about — being able to move and talk and breathe and listen,” even when we may not agree with each other.

In the wake of Covid, civil unrest, political upheaval, conspiracy theories, and war, it’s never been a more apt time for the world to hear Oneika’s message. When we live solely on one end of the spectrum or the other, she says, “I feel like it’s damaging. The noise starts to sound the same.” She uses the hot topic of vaccination as an example. While she considers herself a staunch proponent of them, “I’m not going to cancel somebody who doesn’t believe in vaccinations,” she says. “What would that say about me?” Her work at Riker’s is the same way — she often interacts with people with whom she does not agree. “It’s all about finding places of compassion,” she says. “Walking the walk is really hard.”

Why the Experience of SYF Matters

In order to begin to bring about the collective healing for which we’re all searching — regardless of belief system of political stance — we have to start somewhere. “I think it starts with giving grace to ourselves individually,” says Oneika. That doesn’t mean that we don’t evolve, and it isn’t an excuse for the kind of spiritual bypassing that results in entirely individualistic evolution.

“The grace comes in when we understand that we all start somewhere; that our views and beliefs can change,” says Oneika. This means listening to new voices and perspectives — really listening — and then allowing for those perspectives to take root in a meaningful way. When the transformation happens within, you are able to start giving grace to others as well.

“I think that’s what yoga is all about,” says Oneika, “having these internal conversations with the noise that’s inside your head and finding ways to understand it, or even just ask questions about it, and to do that with compassion. That’s what I’m hoping people do when they’re in community with me.”

One of the main programming goals of SYF this year is to bring some new voices to the festival circuit, like Oneika. She said that this is crucial because when we don’t see other people who have come from other places and have had other types of experiences than our own, we really can’t begin to understand the concept of oneness. “The idea of oneness is easy to say when everybody that you’re standing in a circle with looks exactly like you and has the same experiences as you,” says Oneika.

This isn’t a starry-eyed or overly-optimistic perspective. “This isn’t about gathering a bunch of different voices and everybody holding hands and singing kumbaya and sort of going off into the sunset, because that’s not realistic,” laughs Oneika. “Life is uncomfortable, and we can learn to move through discomfort in these kinds of small doses, a little bit at a time.”

In doing this, Oneika believes that we really can work together to create a more compassionate, empathetic, and understanding society. It’s when we truly look through the lenses of truth and honor that we can live our yoga — no matter what your personal beliefs are. This is what grace truly looks like.

Join Oneika for the tough conversations, and create the space in your life for transformation by joining us this June! Tickets on sale now.